Andrea started to coach in Brescia in 1994, other Italian clubs, the Italian National Team, the Spanish National Team, Italy again, Polish clubs, Belgium...now we are 26 years later and Andrea coaches the team of Verva Warszawa in Poland. At lot to look back at. A lot of lessons for any coach in his answers. Enjoy.

Andrea, why and how many years ago did you decide to commit to being a professional volleyball coach? What pushed you towards that decision?

I was studying physical education in Bologna. And already while studying I decided I wanted to become a volleyball coach.

For sure I enjoyed being a player for many years. But with volleyball not being that professional in the 80’s and the early 90’s, I thought I had the biggest chance of 'living my sport’ if I would become a coach.

During my playing years I already started to think like a coach.

I was playing as an outside hitter while being 1 meter 83 tall, I don’t have to explain to you that that wasn’t an easy job.:-) When I became 30 years old I figured out it was time to transition into becoming a coach.

For me it really felt like a natural thing to do. I really wanted to test and show my concepts. I was very motivated to show that I was capable of doing that.

Being a young coach has many advantages. Younger coaches have amazing energy and that is something that I like to ‘use’ even today. I, myself, really get energised from working with young coaches that are very motivated to learn and break out.

No, what I did was develop ideas about the game, taking notes of every practice that I was in. When I was playing in Modena (1980-1983) those notes were mostly coming from Gian Paolo Guidetti’s practices (Giovanni Guidetti’s uncle).

Also while playing with the national team(1981-1991), under Julio Velasco, I was doing everything to absorb information, I must have been very annoying to him.(laughing)

Taking notes, asking questions, I really wanted to start out my coaching career with the advice from the best coaches around. The continuous development of yourself as a coach is so important. You must be able to grow your own skills before you’re capable of ‘growing’ or improving players.

The future of volleyball, how will the game evolve according to your opinion? What kind of improvements can be made? 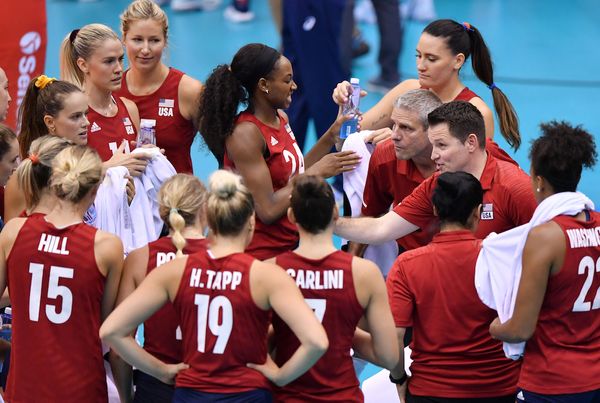 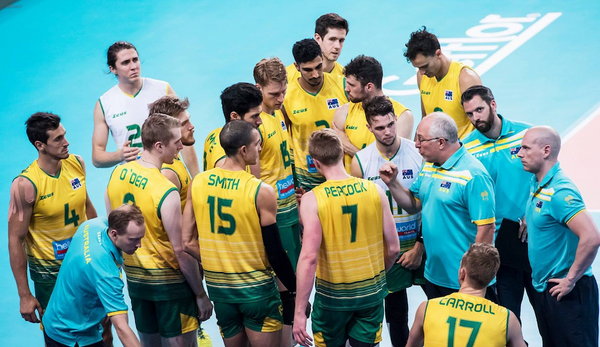