Resulting in an Olympic gold medal on the men's side and a silver medal and 3 Grand Prix wins on the women's side. Hugh is leading the Minnesota Gophers women's volleyball program since 2012 and became a volleyball Hall of Fame member in 2018.

I hope you enjoy Hugh's answers to our VolleyBrains' questions. And if you didn't already also check out his Ted Talk.

Hugh, what pushed you towards becoming a professional volleyball coach?

Yeah, I think originally coaching was a means to an academic end.

I was going to graduate school and I could coach at the same time, I ended up doing two different master's degrees. One was in exercise science and statistics and one's a master's in business administration.

And while I was going to school, I was thinking, okay, I can do this master's degree and then maybe get into a PhD program.

As I was doing it, I was like, academics is fine, but coaching is actually a little more intriguing.

And that's why I did my business degree because coaching is a fickle business to say the least. I thought, at least if I have a real world qualification, then you could get into coaching and have something to fall back on.

I think the parallels between coaching and management are pretty strong, but that's another discussion.

So at no point was I ever, Hey, I'm going to be a coach. It was more like, Hey, coaching is interesting. And it was leading me to have these really unique experiences. And it was the experiences that were driving these decisions for a long time.

It was never about, Hey whatever, trying to make money and do all this stuff.

It was like, Hey, I can go to an Olympics or I could be the head coach of this team or now I could coach women or now I can do something different and try to apply these principles in a different way.

So yeah, that was really the motive.

What advice would you give yourself as a starting coach? An advice that is so clear and logic to you now, but that you had to develop over the years.

I'm going to answer this in two ways.

I think if I was talking to my younger self, I would be...

One, a little more patient. I think there's a tendency when you're young to want stuff to happen immediately.

And then two. Understand that the coaching life is a little more in the gray than it is maybe necessarily black or white.

And I think when you're young, you're afforded the naivete of conviction, you know, like, Hey, this is the way we're going to do it and every other way is terrible.:-)

You know what I mean. These opinions tend to be very polarizing and I think just being open to listening to everything and forming your own opinions about things  is an important part of the coaching process.

But the most important part of that process...and so this is why I'm saying that I'm going to answer it two ways is...

As a young coach, you really need some guiding principles that are gonna help you to...well kind of have evaluative criteria for all the stuff that's out there.

So you need some way to separate the wheat from the chaff as it were.

To help them develop at a pretty important formative time in their lives so that they can leave us and go on and play professionally or go to the USA team or go to a company or start their own business or do whatever they want to do.

But go on and give them a good launching pad for their next phase in life.

It's about, let's commit to excellence and then see what that gets us.

I think that's a really important thing that people have to understand. True. 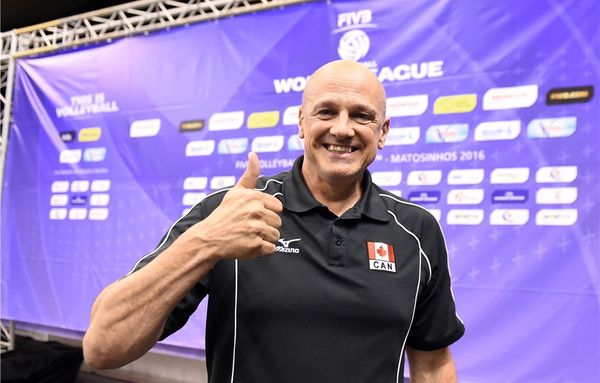 In this Masterclass we feature Glenn Hoag. Glenn has over 2 decades of experience in coaching pro teams, he is the head coach of the Arkas Spor team since 2010, but for sure Glenn is best known for being the head coach of Canada's Senior Men's national team. 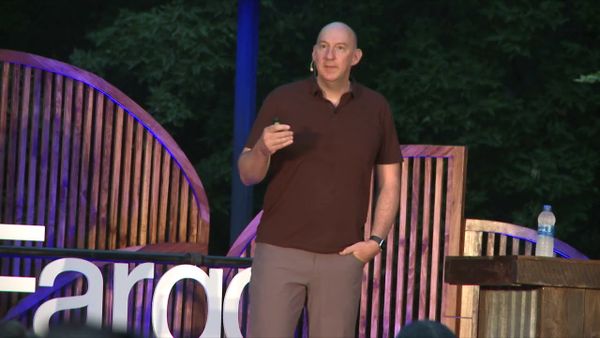 I listened to Hugh McCutcheon's Ted Talk in the autumn of last year, I was driving home, I remember I was nodding my head...a lot. I also remember that when I entered our home that my wife and me rewatched the talk from the beginning. It's that good.