In this article we feature Italian coach Emanuele Zanini.

Emanuele's career as a head coach in the Italian Serie A1 started in the year of 2000, coming fresh of an Olympic Bronze medal at the Olympic games of Sydney as the assistant coach of the Italian national men's team.

Over the last 20 years he coached on various Italian teams and all over Europe.

Congratulations are in place btw, because he just got qualified for the European Championships of 2021 in his current job as head coach of the Croatian national men's team.

There are over 2000 words on this page and 5 video clips for a total of 37 minutes. I tried to keep the clips 'bite-sized' but to go over everything that's here, you'll need more than one go.

Why and when did you decide to become a pro coach?

In this first clip below Emanuele talks about how he started out as a physical trainer to later develop into a head coach. All this by an accidental meet-up with Andrea Anastasi.

He goes over their early successes together. First World League Gold in Argentina in 1999, European Championships Gold in 1999 and Olympic Bronze in 2000. 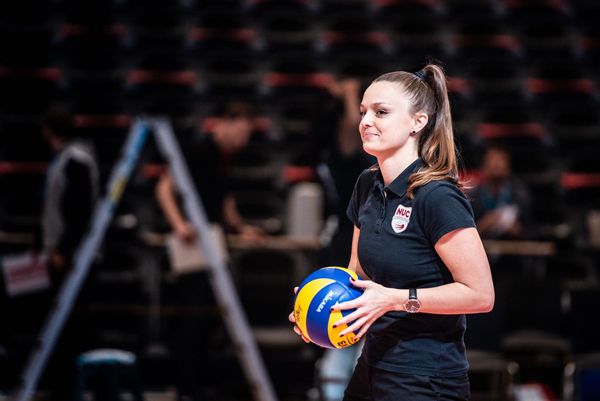 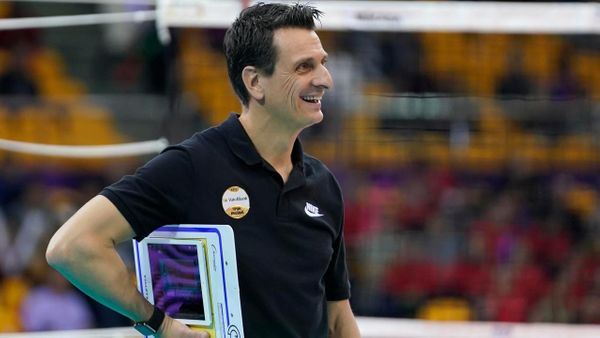 Hi kind readers, in today's article we feature Giovanni Guidetti. Giovanni is for his 12th year the head coach of Turkish powerhouse Vakifbank. We had a nice videotalk last March